1 Corinthians 2:1-10 | An Excerpt from an Essay entitled “The Art of the Commonplace” by Wendell Berry 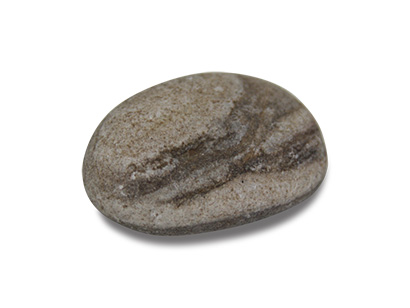 I could get up from my armchair, and go outside…

Shall we do that?

Ok.  Now that we are outside, I’ll take a look around and try to find a good-sized stone — one that’s not too heavy, but has a little bit of heft to it.

I’m going to throw it as far as I can.

If we walk to where the stone landed, and through some miracle, find it where it landed, sunk in February snow, I could pick it up and throw it again –

and if I repeated this process a few times, on the fourth, maybe the fifth throw, my stone will land, not with a thud, but with a splash.

My stone will land in the place, on this wonderful blue-green planet of ours, where the Connecticut and the Deerfield rivers come together.

The place where two rivers meet is called a “confluence.”

Standing on the high embankment, looking out over the wide expanse that opens before me, I can see, beyond the vapor of my breath, the ice flows moving slowly with the current.

The Connecticut River is New England’s longest river, flowing 406 miles through four states, from its humble beginnings in a pond near the Canadian border, to its wide delta where, according to Mister Google, it releases 19 thousand 6 hundred cubic feet of fresh water into the Long Island sound every second.  The Deerfield is but one of the 148 tributaries that feed this great river – but certainly one of the major ones – a watershed that draws snow melt, run-off, and precipitation in from the western hills of Massachusetts and farther north from the ravines that descend out of the Green Mountains of Vermont.  All these vast distances seem to collect in this area below me, where the two rivers converge in quiet, ominous swirl. 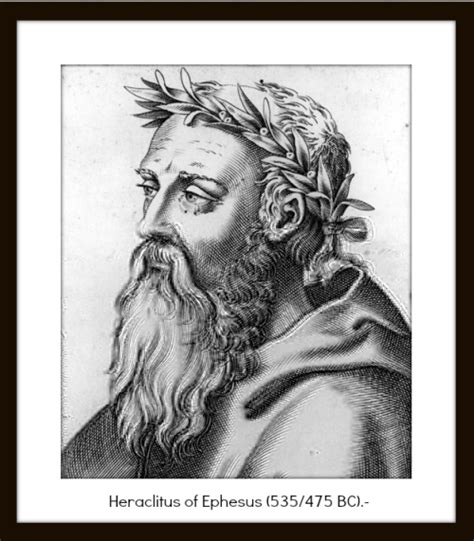 I can’t look out on a river for long without thinking of old Heraclitus, the Greek philosopher, who lived five hundred years before Christ.  Heraclitus is best known for his observation that…

“No one can put their foot into the same river twice.”

The observation is obviously true.  The most essential thing about a river is that it flows – it moves – its whole nature depends upon this essential quality of motion.  And when something moves, it changes.  Hence, the core truth of the river is change.  A river exists as one immense expression of flux.

And Heraclitus is not the only one whispering in my ear as I look out over the river.  The poet, Gary Snyder is also there, saying: 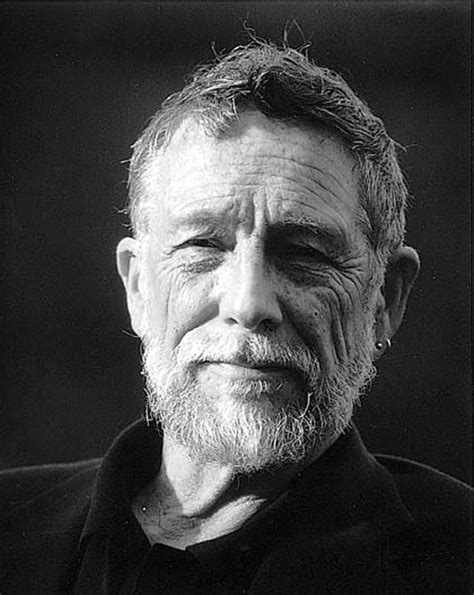 The river’s personality is not only complicated by motion – it is also made mysterious by its depths – by the teeming life to be found there – by its dimension that takes us, when we break its surface, away from all civilization and back to the primordial origins of our being.

And though it is a part of the landscape – an obstacle that must be bridged if we want to pursue all of our significant errands that happen on the other side – we cannot rightly call it an object.

It is motion itself.

It is Nature condensed to a singular purpose: a magnificent exaltation of obedience to gravity.

And it is mystery – a deep primordial unknown that gives life, and takes it away.

This morning’s New Testament lesson comes to us from the Apostle Paul’s first letter to the Corinthians, wherein he writes:

we speak God’s wisdom, secret and hidden, which God decreed before the ages for our glory…. But, as it is written,

“What no eye has seen, nor ear heard,
nor the human heart conceived,
what God has prepared for those who love him”—

When, in the verses, the Apostle Paul says “As it is written…” it is a clue to his listeners – and to you and me – that he is making reference to a passage in scripture.  And indeed, if you look to the footnotes of any study Bible, you will see that here, Paul is referring to the fourth verse of the 64th chapter of Isaiah, where that prophet writes:

From ages past no one has heard,
no ear has perceived,
no eye has seen any God besides you,
who works for those who wait for him.

The two quotes begin similarly, but end quite differently.  Like most of us, Paul was not immune to the mistake of misquoting scripture.  This problem doesn’t particularly interest me though – I’m more interested in what the two quotes have in common – which is this emphasis on failure of the senses.  Isaiah says: no ear has perceived, no eye has seen any God besides you…

and Paul writes: no eye has seen, nor ear heard, nor the human heart conceived, what God has prepared for those who love him…”

Scholars think that the prophet Isaiah wrote around 740 BC and that Paul was actively writing his letters around the years 40 to 60 AD.  This means that the two authors of scripture were separated by about 800 years.

Despite the vast amount of time separating them, though, both Isaiah and Paul invoked mystery – both told us that the evidence of our senses were not enough.  Eyes and ears – as amazing as they are – are not sufficient to the task of fully understanding the mystery that surrounds us.

This notion did not stop with Paul.  Over the many centuries since Paul’s letters were written, there have been many thinkers – both Christian and otherwise who have repeatedly emphasized that the spiritual experience is not sensible to the eye or ear.

But there is an inevitable and deeply unfortunate upshot to this way of thinking.

More than a few overly-zealous theologians and blindly pious believers have suggested that if you can’t see the divine with your eyes or hear God with your ears then everything that you can perceive with those organs must be depraved.

Out goes the baby out with the bathwater.

These folks have got the wrong idea!  They remind me of Prince Hamlet, who, in a fit of pique declared human existence: “no other thing than a foul and pestilent congregation of vapours”… a “quintessence of dust.”

The singular goal of religion, for these believers is to transcend this mortal coil of suffering and move through salvation, into some distant,  purely spiritual realm.

Can we, as we look out over the great river, really accept this deeply flawed notion – the idea that all of this – this miraculous, complex ecosystem that has given us life and generously sustains us, is but a shadow – a pale mockery of some distant idealized dimension?

I do not accept this idea.

Worse… in an era of climate crisis, this doctrine lets us off the hook in a way that smacks immoral.

I have too deep a reverence for this river before us – for the impossible distances of the atmosphere; for the midwinter wind that gathers and bursts through nimbus, collecting, now in quiet ravines in the lee of the hills…

There are more things in heaven and earth, Horatio, than are dreamt of in your philosophy.

We do not live in a partial gift, given by an ironical God.

I prefer Wendell Berry’s idea that here, in this precise moment, we find ourselves in a sacred confluence:

“The world, he says, is certainly thought of as a place of spiritual trial, but it is also the confluence of soul and body, word and flesh, where thoughts must become deeds, where goodness must be enacted. This is the great meeting place, the narrow passage where spirit and flesh, word and world, pass into each other.

Here we are, standing on the high embankment, overlooking this river – this motion – this confluence that is our human life…

And as we look out over its swirling eddies, we readily admit to that, truly we are subject to the limitations that Paul and Isaiah set before us.

We cannot see everything with our eyes.

We cannot hear everything with our ears.

But this is an insufficiency that we must accept as our own – not as a depravity that we place upon God’s miraculous creation.

For it is not only with our eyes and our ears, tongue and fingers that we interact with and perceive the world.

We also know the world with our hearts.

And we behold the miracle of our lives, with our spirits.

“No one can put their heart into the same life twice.”