Remember when a phone was something you used to call someone? 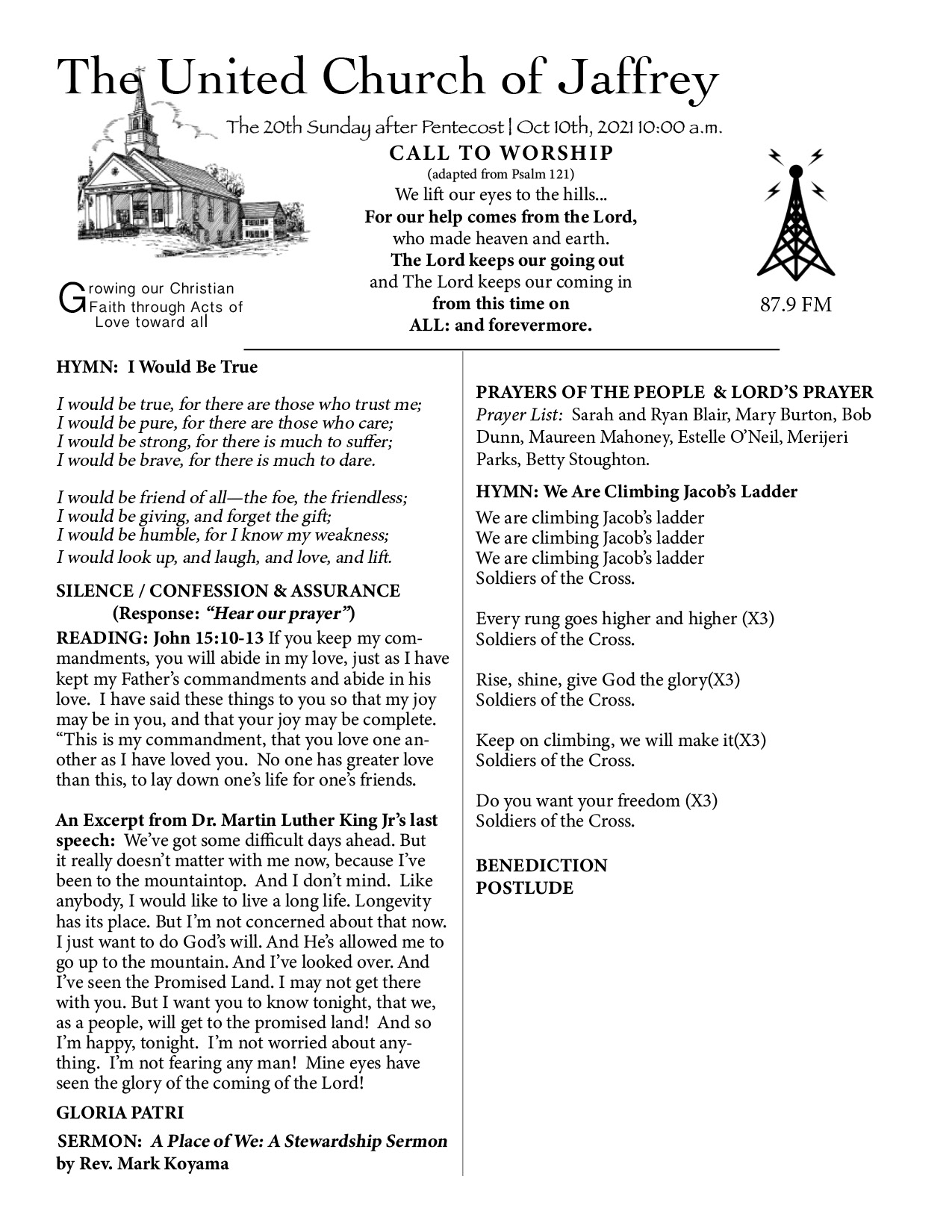 If you wanted to talk to someone on the phone, you used a phone.

If you wanted to take a picture, you used a camera.

If you wanted to tell the time, you used a watch…

And if you wanted to see in the dark, you used a flashlight.

Now if you want to do any of those things, you pull out your phone…

Today’s “phone” can also figure out how much you should tip a waiter, what the weather is like in Timbuktu, if you are late for your plane, what your credit score is, where to get the best pasta in Rome, and when it’s time to get an oil change.

But there’s a catch…

Have you noticed that the pump at the gas station is now also a television?

Yes… someone in some board room somewhere realized that there were a bunch of us standing around for five minutes with a gas pump in our hands and… God forbid — our attention might wander around a bit, we might stare into space and daydream a little bit, or actually feel something about someone or something, and they couldn’t abide that idea!  They decided that that five minutes was five minutes that they just had to exploit… cause after all, we’re all dying to know about the 16-ounce coke we can free with the breakfast sandwich special!

But I can’t give a stewardship sermon without feeling awkward about it.

It’s because I desperately want the church to be different from the other institutions and communities in your lives – the endless line of clubs and charities and political organizations and non-profits, and radio stations and Alumni associations, and online subscriptions that are forever elbowing each other out of the way to get your attention so that they can impress you with the creative ways they have devised to separate you from your hard earned money.

When the phone rang, when I was a kid, I remember feeling excited and happy.

Someone wanted to talk to me!

Today, when the phone rings, I get a sinking feeling.  My heart is filled with suspicious dread.  What robot is calling me now?  What nefarious and ugly way are the scammers going to try and scam me?

To survive modern life we must filter out all the baloney that is constantly coming at us from the TV and the Internet and the radio.  The imperatives of capitalism have made it so that the vast majority of what we perceive through our eyes and ears is lies.

Everyone wants our money.

I want the church to be different.

And yet, of course… in order to survive the church needs to be supported…

Does the church still play a crucial role in our community?

If I make a case … and you agree, well you might just…

well I’m pretty sure you’ll know what to do.

I want to make the case that the church is different from the rest of our society, and it is precisely this difference that makes it crucially important.

Every single moment of advertising that you absorb with your eyes and ears in your everyday life serves one purpose and one purpose alone – to convince you to buy something.

When you buy something, money is transacted.  Money moves from you to someone else.  You get whatever good or service you wanted, and the someone else who provided it for you is rewarded by becoming wealthier.

The prime mover – the underlying assumption – the bottom line that gives focus and energy and life to this entire process is profit.

Profit is, first and foremost, a selfish motivation.  I profit.  I have more.

The other person – the consumer, is also fixated on “me.”

If I think I need something, our culture provides it.

If I desire something, society offers it to me.

The notion of “good” in such a society is governed by the well-being of me.  I can save 15% on my car insurance.  I can drink the most delicious beer.  I can attract the most beautiful woman.  I can lose twenty pounds without even trying. I can watch the most entertaining movie.  Its easy.  All I have to do is spend money.

The fundamental assumption around which modern life revolves can be summed up like this:

You couldn’t have a better motto if you want to have a healthy economy.  There is nothing more profitable than a well-developed sense of entitlement – a well-constructed, robust sense of “me.”

Every industry, every segment of our economy runs on this principle.  Our world is a me world.  Me, me, me!

You would think – from the way our culture panders almost exclusively to the demands of “me” — that this really is the core of what it means to be human.  And many people would agree with you.

After all – in order to survive, I have to take care of me.

Imagine such an institution.

What if the central figure upon whom this institution is based stated, in very clearly that THE single most important idea that governs all others, is not a ME idea, but one, instead, places central importance on relationship.

Asked “what is the most important commandment? He might say:

Those words would be deeply meaningful for a culture like ours that is stuck in a “me” rut.

A Loving relationship with God and neighbor

But these words are not profitable words.

You can’t sell lite beer using this philosophy – so it might not be a good basis upon which to create an economy.

They are not profitable words, but they are prophetic words.

Prophetic words are words that are true even if they are inconvenient for those who are in power.

Prophetic words are words that insist on treating every child of God with the dignity that they deserve.  No matter what the cost.

But these would be empty words, unless…

Unless the person who said them actually lived up to them.

What would it be like if the person who emphasized relationship, did it even though he knew that he would die for them?

What if, on the eve of his death, knowing that he would be killed for saying it, he said:

This is my commandment, that you love one another as I have loved you. No one has greater love than this, to lay down one’s life for one’s friends.

But how could such an institution, based on such a philosophy exist at the center of the culture that we’ve been discussing all morning?

This way of thinking is so diametrically opposite to the way we live our lives.  I think it would be a valuable – and yes, a prophetic ­– influence on our culture, but would anyone actually choose to live this way?

Would anyone actually succeed in loving the Lord God with all his heart, soul, and mind.  And love his neighbor as himself?’

Would anyone lay down his life for his friends?

I can imagine such a man changing our world with the power of his words, with the compelling beauty and moral force of his dream.

A dream that we would see each other, not by superficial appearance, but by what we contain in the depth of our souls.

We would see him, standing on the mountaintop.

And he would know, that he might not make it to the promised land with us…

because it’s not easy.

It’s not easy, living for love.

We live in a confusing world.

And yet there is one place we can go to enter a place of “we.”

A place that affirms the primacy of relationship.

A place that insists on justice, and on love.

A place that sets aside, for a short while, the imperious hold of profit…

To hear, again, the imagination and the insistence of prophecy.