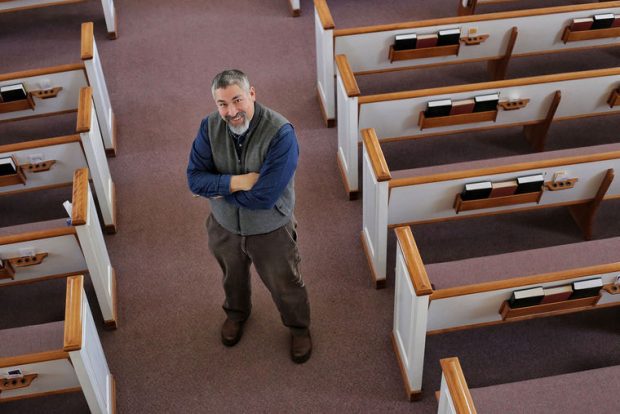 Rev. Mark Koyama began his journey as the United Church of Jaffrey’s minister on Sunday November 27th, 2016. Reverend Mark has a multicultural upbringing. He was born in Thailand to a Japanese father who was serving as a Christian missionary in that country and a mother who grew up in the American Midwest. As a child he lived in Thailand, Singapore and New Zealand before moving to America at the age of 13. Rev. Koyama’s academic credentials include a Bachelor of Arts in religion from Bates College (1988), a Master’s in Hebrew Bible from Union Theological Seminary (1994), a Master of Fine Arts in fiction from UMass Amherst (2010), and a Master of Divinity from Yale Divinity School and Yale’s Institute of Sacred Music (2015). Rev. Koyama lives in Montague, MA with his wife Cary and sons Amos and Silas. He has a daughter, Isabel, from his first marriage. He is an avid gardener and talented musician. In February 2017, the Keene Sentinel featured Rev. Mark in their “Monadnock Profile.” 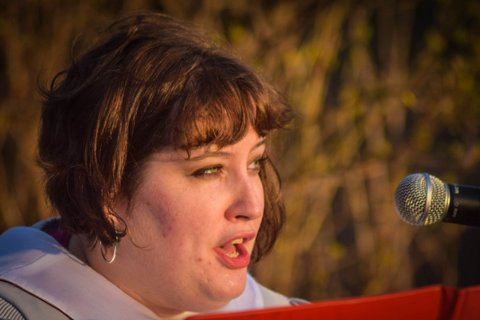 Jessica Mahoney has been playing music for the United Church of Jaffrey for several years, and we are now proud to say that she is our Music Director.  A versatile pianist, and a lovely singer, Jessica has wonderful touch on the keys.  Jessica’s degree in Music Education and Music Theory (Keene State College 2012) put a nice stamp of approval on a musical career that began at the age of five when she first climbed onto a piano bench.  In addition to playing in our church she is the music teacher at Hinsdale Elementary School, runs several after school music and theater programs, and plays in The Residential Band, a jazz group based out of Brattleboro, VT. 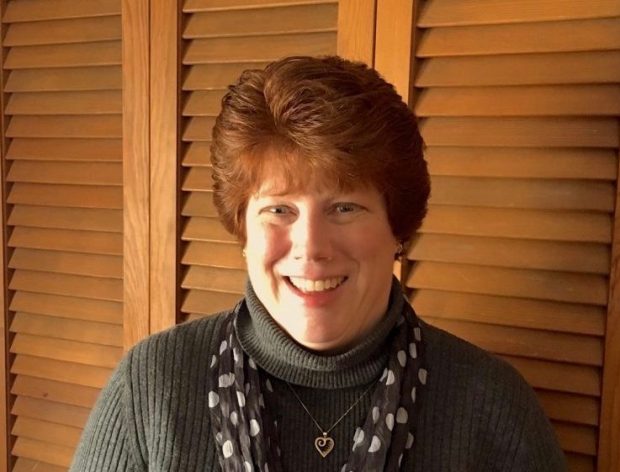 Alison Bergeron has been the United Church of Jaffrey’s Director of Christian Education for the last two years, but has been teaching in the Sunday School for as long as she can remember.  Alison is a wonderful teacher and an amazing resource for the children in our community. 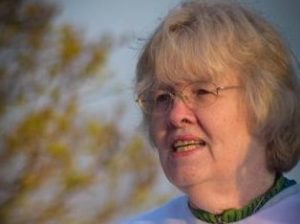 Brenda Pelkey has been a part of the United Church of Jaffrey community for many years, and so she considers it part of her service to the church to faithfully count the beans and keep our books squeaky clean. Brenda also lends a strong alto to our choir. Thanks Brenda! 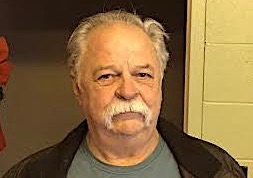 Jerry Elliot works on a part-time basis to keep our church facilities nice and clean. Thanks Jerry!