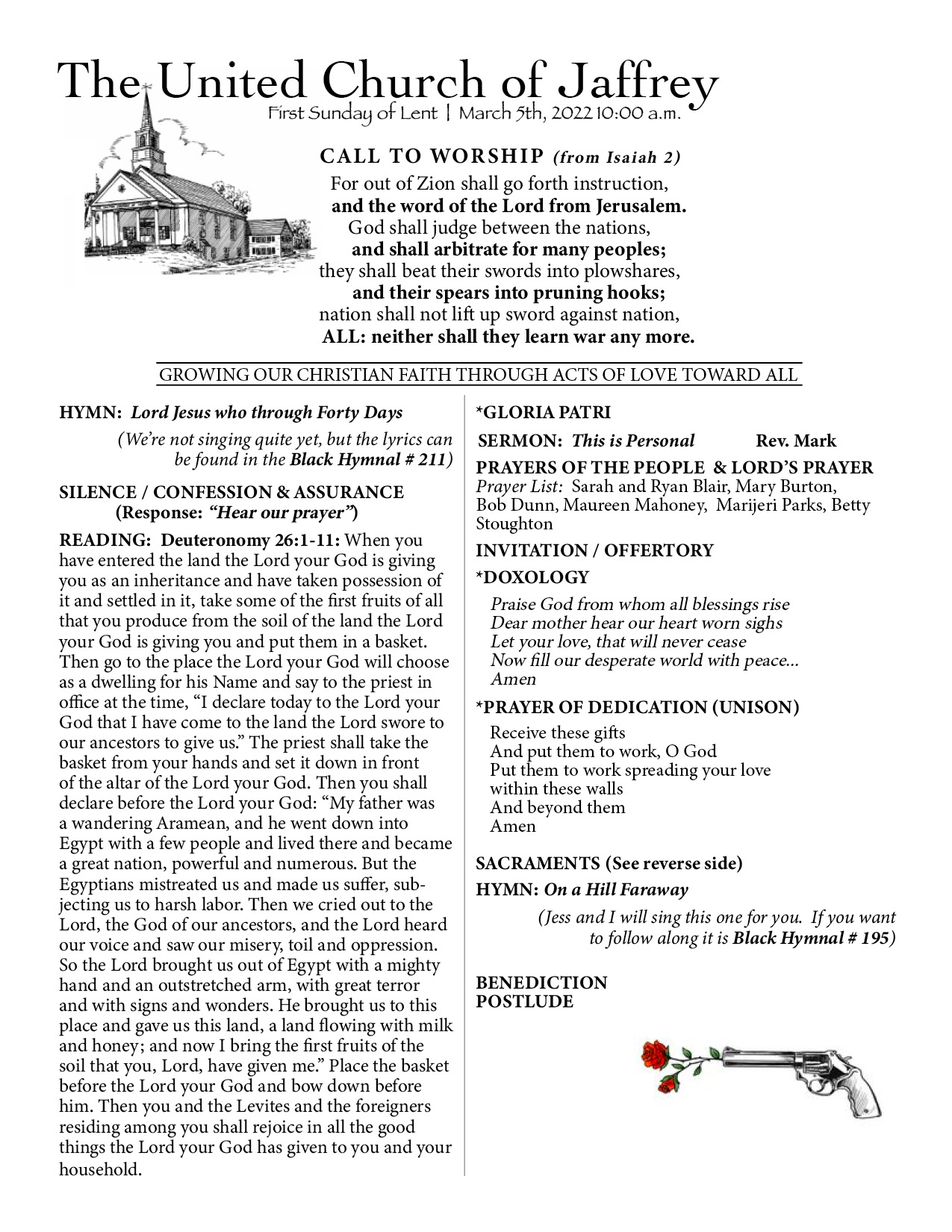 As it turns out I have a student, a young 10 grader who is from the Ukraine she came here a few months ago.

She has a habit of coming to class early and sometimes we have a short conversation before class begins. The other day I asked her

And she said no I’m not okay.

She said that the nuclear power plant that was bombed in Ukraine yesterday, this was a few days ago,  is only about a hundred miles from my home from my family .

She also told me that some women in a maternity ward in Ukraine were raped by Russian soldiers.

So she said no I’m not okay.

And I sat with her, not knowing what to say, and  that feeling at that moment of recognition that she had really answered my question honestly, and with a depth and a reality that one rarely gets when one asks another person “How are you? Are you okay?

News is a certain kind of reality isn’t it?  We get the news from different sources, from the radio from the internet, or from the television. And you know they have those flashy graphics that say “The Invasion of Ukraine” and such, and it feels as though it’s almost like a media event – like the same kind of graphic you see for the Olympics or something like that.   And we tend to experience  the information that we get about the war in this manner, in this kind of almost this canned way – and some news is better than others at depicting the reality of what’s really going on.

But in that moment when I was sitting with my student I felt the reality of this war in a much greater depth than I have felt it by listening to the news.  And it occurred to me that we often think of war as this grand geopolitical thing that’s happening with this kind of these movements of armies and the mobilizations of great forces that are that are attempting to redraw the lines on the map

I was reminded of this book that has always been one of my favorite books that I read a moment in my life which was very affecting – the book is called All Quiet on the Western Front its by Erich Maria Remarque who was a German soldier during the first world war, and the book is a fictional account of his experiences in the trenches in the first world War, and there is one particular moment where the main character Paul Baumer gets separated from his fellow soldiers and  ends up in a shell – a hole a that has been created a shell and he loses his sense of direction and he doesn’t know which way to go, whether to go this way or that way, cause if he goes the f\wrong way and runs into the wrong trench, of course he’ll be done for.   SO he quickly realizes that he has to wait until daylight to figure out switch direction to run, and so he kind of embeds himself in the muc in thi s shell hole, waiting for daylight.   And of course, naturally, an enemy soldier comes running into this same hoel where he is trying to stay hidden.  And before he can even think about it, he lashes out at this enemy soldier and stabs him, but unfortunately the soldier does not immediately die and remains a live for quite some time, and there they are, in the middle of the battlefield, separated from everyone else, and he has to witness this other fellow human being, slowly dying from the wounds that he inflicted.  And because he is forced to stay there for hours and hours an hours, he is forced to develop a personal understanding of this individual who he has just mortally wounded

And slowly through time this person changes from being his enemy to being a fellow human being – to being someone for whom he has compassion, and he tries in vain to save the man’s life, unsuccessfully, and the man dies.  And after his enemy dies, he thinks, well, I have to somehow make amends for this person I who I’ve  just killed.  And he goes through the wallet and he finds the person’s name, and he sees the pictures of his family and such, and it becomes a personal experience – war shifts in this moment from being a political experience to being a personal experience.

I am reminded also of something that happened here in this church.  You may recall that we, as a church, felt that we needed to do something when the Dayton and El Paso shootings happened one after another, and it felt like, you know, we had to do something, and as a result, you recall, as a community we created those 259 white crosses which we then put out on the front lawn.

We had a service for that process of putting those white crosses onto the front lawn.  I’ll never forget that as we were going through the process of putting those white crosses out on the front lawn, I suddenly had this realization that this was really going to take a long time – it was going to take a long time to get those white crosses into the ground, because each person was getting down on there knees with a mallet and banging that cross into the ground – it was taking forever.  No doubt many of you remember this – you were actually doing it yourselves.  And I started to get nervous, I thought, well I didn’t think of this, I didn’t think it was going to take such a long time to do this.  I started getting concerned and I expressed my concern to the person who was standing nearby, who happened to be Sarah – Sarah Ellis.  And Sarah said to me something very wise, she said “It’s OK Mark, she said, its supposed to take a ong time.  And I realized in that moment, that by taking a long time to pound each of those white crosses into the dirt, we were going through that process of being transformed from the experience of this political thing that we were doing into a personal – a deeply personal thing, because now slowly we were coming to terms with the fact that each of those crosses actually represented an actual person – it wasn’t a white cross, but it was an actual person that had been killed in this crazy meaningless way.

And of course, this lesson that I learned from the white crosses became the basis of my desire to do the Sacred Ally Quilt Ministry, which was also a moment when we took a nine minutes of one person’s life – the end of one person’s life – and we took his words, and we spent an entire summer quilting those words onto these quilts.  Again we slowed down and the slowing down turned something that was political into something personal.

I learned from that the remarkable possibilities of slowing down.  That slowing down – doing something gradually allows the ideas to be absorbed not only into the mind but also n to the heart.

In the passage that we have from Deuteronomy we have a remarkable passage in which God makes a suggestion to those who are e ntering the promised land, and God says: when you get there, when you get tot he promised land gather up your best fruit say this, say: “My father was a wandering Aramean…”  And then after that – after  “My father was a wandering Aramean…”, then acknowledge that we went to Egypt, we were oppressed in Egypt, we were freed from Egypt we came out of Egypt and we came to the promised land – these vast geopolitical motions are expressed in a personal manner  “My father was a wandering Aramean…” and then, there’s the next thing is gathering the fruit and offering the fruit to the priest.   And that is how we experience these vast motions of geopolitics – is in this deeply personal way – again, we are slowly down to humanize the moment.

And apparently that is what Vladimir Putin has tried to do – whether or not he is successful is another question.

As soon as we recognize our personal connection to those who are being bombed, then we can no longer bomb them and our job as people of faith is to insist on the humanity of all – that is what is meant by being “created in the image of God.”

That is the fundamental basis upon which all of Jewish and Christian thought lands, ultimately. That we are all made in the image of God and that this image of God requires us to recognize each other’s humanity.  And if we do then war is no longer possible.